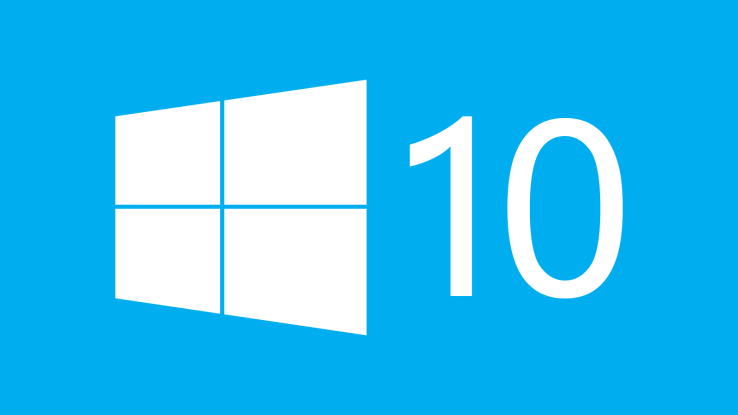 You’ve no doubt heard of the television sitcom Seinfeld. We’ve all at least seen one episode, haven’t we?

If you are a Seinfeld fan like myself, you remember the episode where Jerry Seinfeld and George Costanza present NBC Studios their idea for a TV Series. A show about nothing; George pitched the executives.

This reminded me of my recent experience upgrading my trading computers to Windows 10. I was rooting for Windows 10. I painfully had to say no to Windows 8, after there were just too many issues. After two hours of hassle with Windows 10, I would come to realize the net outcome was, essentially, nothing.

Here is what happened:

At First, It Was Actually Super Easy

Downloading the Windows 10 installer on my computer was fairly fast and simple.

Except for the fact that I couldn’t get the upgrade icon to appear in my taskbar. They advertised this pretty heavily during the launch phase, so I assumed this was the easiest way. Instead, I had to go to the Microsoft website and download it.

If your taskbar icon works for you, I suppose it would be that much faster. Either way, this process took me 10 minutes. 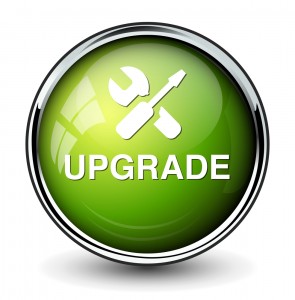 At this point, I’ve got 10 or so minutes logged into this project. I had high hopes for the actual install time. However, my secondary computer (which has an i7 and an SSD) took an hour.

It’s not the worst amount of time for an operating system install, but it could be better.

I made the mistake of not unplugging all of my USB devices. I should have. DON’T MAKE THIS MISTAKE.

Windows 10 didn’t like my USB wireless adapter and caused it to cycle through a boot and crash sequence several times.

I realized what was happening, and switched over to a wired Internet connection. The issue went away. I assume that my wireless USB device just isn’t compatible with Windows 10. I’ll have to search for a new one or find a resolution.

I recommend only having your mouse and keyboard attached during the upgrade.

And, The Windows 10 Difference is…

Honestly, I don’t feel there is one.

Look and feel is pretty good. Thankfully most of the common commands are either in the same place or super easy to find.

The good news is that all of my software seemed to be humming away just fine. I haven’t come across any of my existing applications that had issues working within Windows 10 – except my wireless USB adapter.

I spent roughly 2 hours getting both my primary and backup computers upgraded. Minimal issues happened during the update – just the incompatible USB (though there are no guarantees what hurtles you might be presented with during a whole system upgrade).

When it comes to upgrading operating systems, I believe there should be an increase in useful features or a performance boost/enhancement. This is how I qualify if it’s worth upgrading.

So far, I don’t see that Windows 10 meets these standards. Traders don’t NEED to upgrade to Windows 10. It’s perfectly fine for a new computer for those that want to be on the newest OS. Otherwise, you shouldn’t feel rushed to make this upgrade.

It’s ok for you to be entertained by a TV show about nothing. However, as traders, you don’t want time invested in an activity or project to equal nothing.