Windows 7: Why It’s Time for Hold-out Traders to Say Goodbye 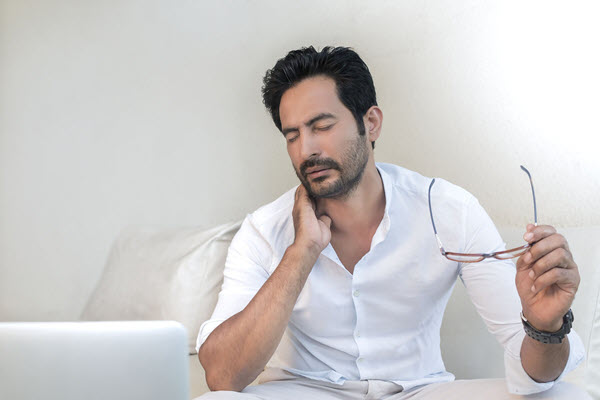 Believe it or not, it has already been 5 years since Windows 10 came out (in 2015). Understandably, many traders decided to stick with tried-and-true Windows 7 for their trading computer. However, if you are one of them, now might be the time to move on.

I realize updating the operating system on your trading computer is always a difficult decision. Especially if you are happy with the current state of your machine.

A lot of traders like Windows 7 because it’s a stable operating system. They don’t want to risk the move to a new territory and potentially new problems.

Additionally, Windows 10 isn’t cheap. So, Windows 7 traders are following the motto: If it ain’t broke, don’t fix it. (Although you might still be able to get it for free.)

However, if you’re still on Windows 7, it’s time to revisit that strategy. Here’s why:

Microsoft discontinued security updates and support for Windows 7 as of January 14, 2020.

So besides missing out on new features, you could be opening your trading computer to risk from security threats.

A Brief History of Windows Versions

Windows 1.0 was introduced in 1985. But it was Windows 95 that changed the world of personal computing. And then it changed again in 2001 with the introduction of Windows XP.

After the success of Windows XP, Microsoft attempted a major overhaul with Windows Vista in 2006. But Windows Vista had major stability issues and all-time-high system requirements. Customers were not happy and Vista got a bad reputation.

To overcome the debacle, Microsoft released Windows 7 in 2009. Windows 7 was not really a new operating system. It was just a better version of Vista.  And system requirements were even higher. But customers were happy with it since it was super stable.

Microsoft followed up with Windows 8 in 2012. Windows 8 was not well-loved by traders (including me). In fact, most traders never did switch to Windows 8. They went directly from Windows 7 to Windows 10.

Why Traders Should Use Windows 10

Plenty of traders still remember the pain of moving from the stable Windows XP to the unstable Windows Vista. Windows 7 was a savior. If this describes you, I understand why you don’t want to transition into a new operating system and face new challenges.

However, for any trader, the most important reason to move to Windows 10 is security. It’s a more robust operating system compared to Windows 7.

Microsoft has learned from its past cyber-security mistakes. So they have designed Windows 10 to more effectively deal with threats like ransomware and data breaches.

Those still trading on Windows-7-based trading computers have had access to security patches through extended support. But patches aren’t as effective as having security at the core of the operating system.

Also, Windows 10 has better support for CPU, memory, and power management. So, you’ll see an overall performance boost from moving to Windows 10.

Microsoft learned from its Windows 8 mistakes and made the learning curve much simpler. While some things are gone (like desktop gadgets) and some things are new (like the Action Center), overall you’ll find Windows 10 to have a familiar feel.

Before upgrading to Windows 10, the first step is to make sure your computer’s hardware is compatible.

If your trading computer isn’t up to par, it might be a good idea to invest in a new machine. Hardware has improved significantly since the release of Windows 7. So if your machine can’t handle Windows 10, that’s a good sign it’s time to get a new trading computer. (And you won’t believe the difference it will make in reduced slippage.)

But if that’s not an option, and you do decide to upgrade, do a little reading on the process first. I laid out a quick summary of the process in a previous post. And if you are trading on an older EZ Trading Computer, we offer lifetime support and can help you get through the upgrade. Give us a call.

If nothing else, the Windows 10 operating system is faster and more secure. So even if Windows 7 is working well for you, you’re still putting your trading business at unnecessary risk. Upgrading to Windows 10 is the right thing to do.

There are more trading computer tips like this in our buyer’s guide. Check out our “How To Buy a Trading Computer” e-book. Remember, we are here to help with all your technology-related questions. If you’re confused about how to upgrade your computer or have other hardware questions, give us a call. My team and I are here to help. We’re happy to answer any of your questions about trading computers via phone: 800-387-5250.

Image by Duria D on Pixabay.