How To Monitor Your Trading Computer’s CPU Performance 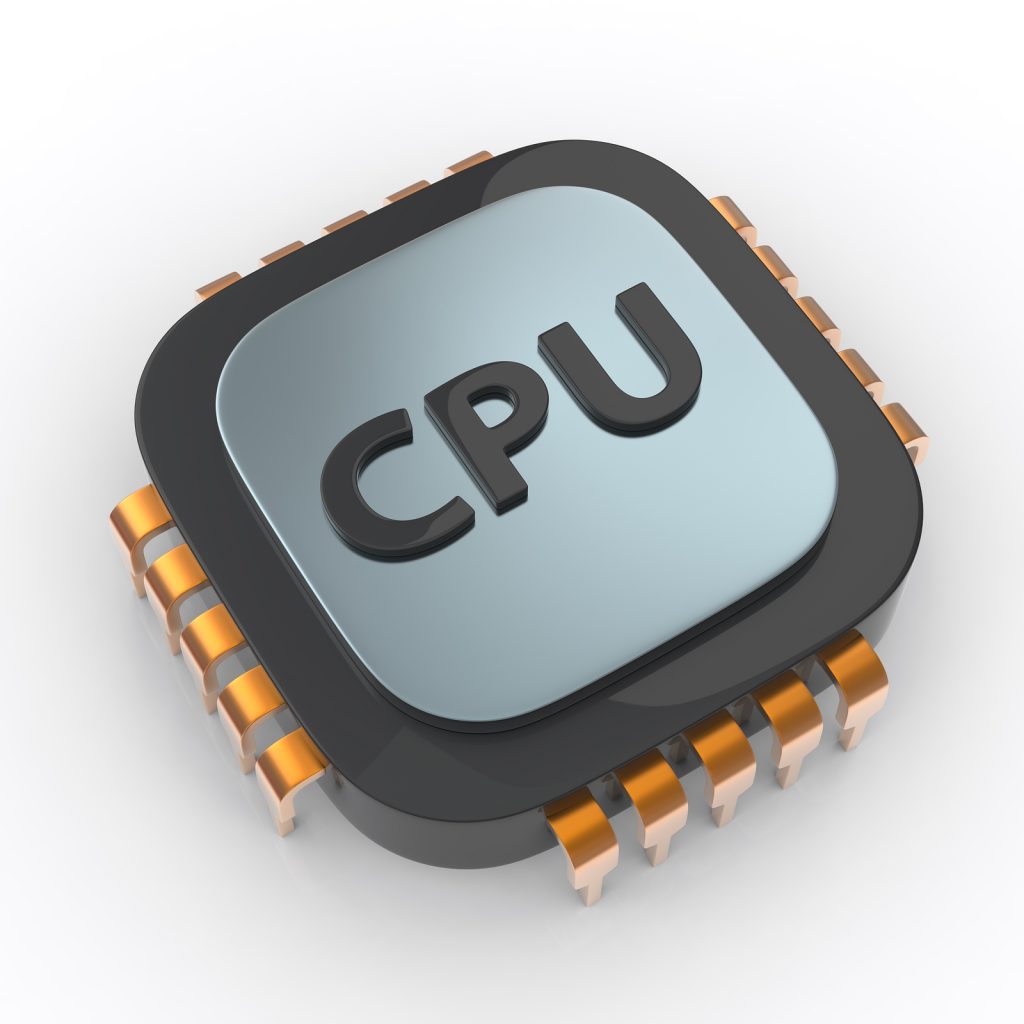 But, how fast is fast? How much processing power does your computer use? And if you own a super-fast computer and a pound of memory, is it making a difference?

Well, there’s a simple way to find out. Anyone can easily monitor their processor usage and available memory using a feature built right into the Windows operating system.

In today’s Quick Tip Video Series you’ll learn how to monitor your computer’s CPU performance. You can do this using the Windows Task Manager. You’ll know exactly what to do if you watch this Quick Tip Video and read steps below. Note: Today’s video was recorded on Windows 7. We recommend Windows 7 for traders. However, the steps are similar on all operating system versions, such as Windows 8).

Instructions For Monitoring Your CPU Performance On Your Trading Computer (for Windows 7):

You’ll be able to monitor the history of your CPU usage and your physical memory usage.

It may be helpful for you to know more about what you’re viewing on this report. Let’s do a quick tour…

First off, if you have multiple CPUs you’ll see more than one CPU monitoring graph on this page. Your graph(s) should match the number of processors that you have. In the video you’ll see two examples of what you might be seeing on your own computer.

No matter how many processor windows you see here, they both mean the same thing. The number of columns on your CPU graph related to the number of  processors your machine has. Think about CPUs, or multiple CPUs, like cylinders in a car engine: some have four, six, or eight.

Let’s talk about the CPU usage as it appears on the Windows Task Manager.

The first breakdown you see on this Performance screen is CPU usage. This means the percentage of CPU that is being used right now, and also what’s not being used. If you see high percentage of CPU usage on a consistent basis, something could be wrong with your machine.

The second graph you see is the CPU usage history. This shows how busy the processor has been.

This graph only shows history since the window has been open. Keep that in mind if you’re wanting to monitor the performance of your computer for a full work day

One final tip that I’d like to give you is how to quit tasks that are stuck and taking up too much resources.

When you’re viewing the Windows Task Manager, or you’re concerned about the Performance Tab report because the graph showing CPU usage is exceptionally high (and/or continuously high) then it may be the case that one of your applications is stuck.

To force quit a program that’s stuck: Use the following keyboard keys in combination: Control + Alt + Delete. Use these key combination in order to quit any programs that you have identified are taking up too much CPU resources.