3 Emerging Technologies That We Love 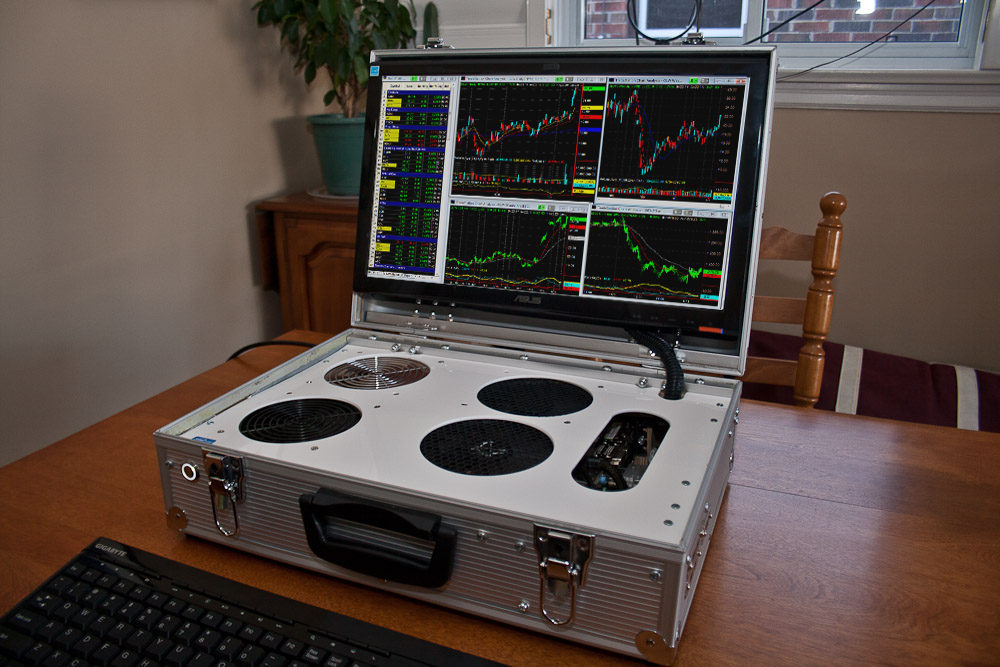 There isn’t a day that goes by I don’t get asked about the latest technology. Makes sense, I’m a computer geek after all. The main reason traders ask me about technology is to figure out whether they should jump on the band wagon. Should you buy the latest technology? New gadgets come out every day. However, you probably don’t need the latest Apple Watch or Google Glass to improve your profitability in the Market.

It’s fun to check out the latest stuff though. I read up on all the latest tech gear and popular science.

In today’s blog you can check out some of these James Bond-like technologies. Three pieces of technology are on the bleeding edge or still in development. They have real possibilities. 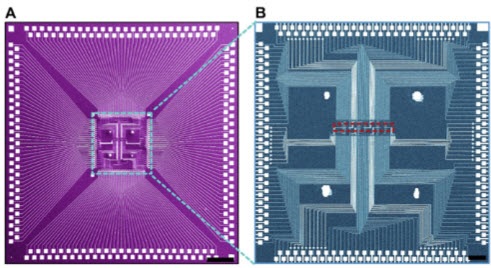 Computers are getting smaller and smaller. Tablets and smart phones are cool. But, have you ever seen a “nano computer”? Probably not. The computer itself is microscopic. Harvard and the MITRE Corporation have been working on this technology to create the “densest nanoelectronic system ever built.”

How does it work? Basically nano computers use the energy state of an electron within an atom. They use the energy inside an atom to represent one, two, four, eight, or even 16 bits of data. Crazy right?! Nanocomputers and quantum nanocomputers function within states of energy. The state of the energy itself is put to work to create a computer. In a way, this tech is moving us closer to what already exists in nature.

Just as in nature, these little atoms are hard to control. The main problem with this technology is instability.

What would the uses of such a computer be? Medical devices, larger data storage, tiny sensors, robots, and actuators. You name it!

Screen? What screen? You’ve heard of wearables, right? But, I bet you haven’t heard of Virtual Retinal Displays.

This technology is a real possibility being worked on by real entrepreneurs. Their KickStarter campaign has already been funded. The company Avengant, based in Ann Arbor, Michigan, created a product called Glyph. It’s a Virtual Retinal Display that doubles as a set of headphones. They say, “It’s like nothing you’ve ever seen!”

They might be right. Virtual Retinal Display is basically an image being displayed to you without the use of the screen. The Glyph transmits vivid, life-like images directly to your eye rather than on a screen in front of you. From the video you can see it’s an immersive experience. The applications could be used as head motion tracking for point-of-view gaming (think first-person video games like Call of Duty). Glyph could even steer a model drone helicopter. You could see the video in your display and turn your head to direct the drone.

Even for an application as simple as displaying a movie the experience is improved with the Glyph. The image is brighter and more clear. But you can’t see any visible pixels. 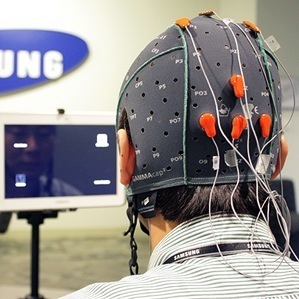 The Technology Review publication from MIT featured a brainwave-driven technology. You might not believe this but there are already toys and tablets that can use your brain waves to control their functionality. Researchers showed that people could launch applications by focusing on an icon on the screen and blinking a certain way.

These researchers used a Samsung tablet and asked a participant to launch applications. The participant did this while hooked up to a brainwave monitor. Although this isn’t ready for prime time, there’s clear success with this proof of concept.

Who knows, maybe in the not so distant future you’ll be up to ship a book from Amazon just by thinking about it.

Keep Your Eye on the Future Just for Fun

These three pieces of technology are on the bleeding edge or still in development. Most of this computing power looks like it’s for secret agents or fighter pilots. But, you never know, it could effect your trading in the near future.

Technology is always changing. It changes more rapidly overtime. It pays to keep your eye on the changes that you can expect for the future—even if just for fun. You may even find great companies to invest in by paying attention to emerging technologies.

After reading this you may be interested in our buyers guide. It cuts right to the chase about what technology traders need and what they don’t.

We’re also happy to answer any of your questions about trading computers via phone: 800-387-5250