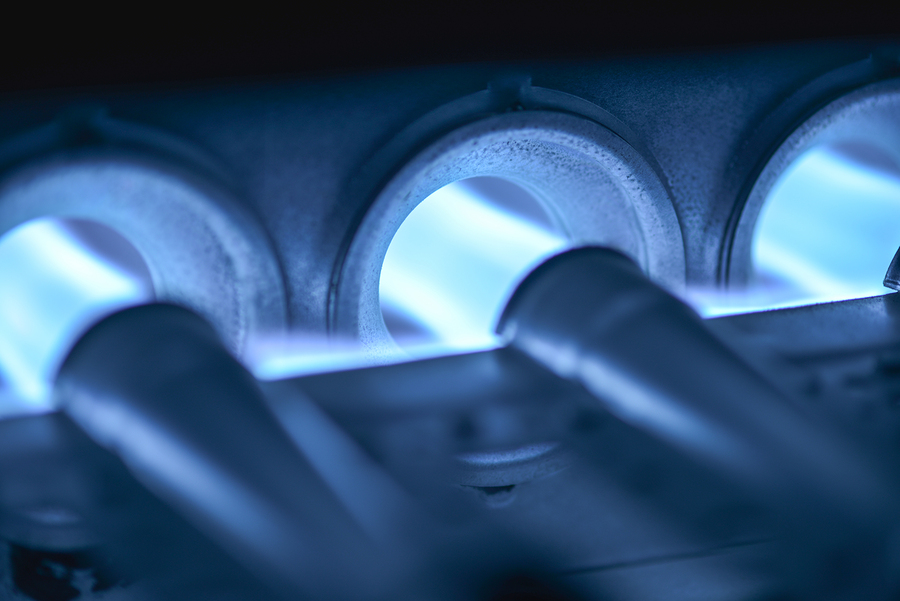 The furnace in my home was supposed to last 15 years. It lasted 29 years. A few years back, it died on Christmas Eve. My whole family was miserable. I called everywhere to try and get it fixed right away. I only found one guy who was able to make it out the next day – for a price. Granted I got more life out of the furnace, but the odds were stacked against me. Old Appliances, just like out dated computer hardware, are likely to quit when you need it the most. This is just like Windows XP.

With Windows XP, you are probably in one of two camps. Either you abandoned it April 2014 or you still using it now in,  April 2015. This means you are either a “fix it right away” or “wait till it dies” person. As a trader, I hope you’re not the later.

Nearly 17% of worldwide operating system users are still on Windows XP –a full year after Microsoft ended support. With Windows 7 holding strong at 58%, XP is the runner up. Making it the second most used Operating System in the world.

Even though there are known risks, a year later millions of users are still holdouts with the 14-year-old operating system, Windows XP. 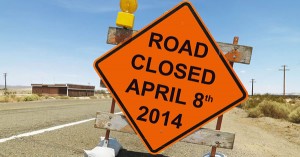 According to Microsoft’s director of communications for Windows, “XP was designed for a different era…It’s time to move on.” Despite such bold statements from the insiders at Microsoft, users refuse to even think about abandoning XP. So, what’s with the holdout?

If it ain’t broke don’t fix it. This is the mantra some people choose to live and die by, and it may come out to be the leading reason why the holdout still exists one year later. According to PC Magazine, “For many of them, PCs aren’t snazzy tech gadgets, but home appliances that still work just fine.”

What You Are Risking

You’re a sitting duck. Now that Windows XP has been sitting stale for 365 days, hackers have been greedily acquiring how to exploit the system. It’s possible we haven’t even seen the worst yet purely because the viruses haven’t been released yet.

Anti-virus Is No Band-aid for Your Trading Computer

I know you want to delay the inevitable task of having to upgrade from Windows XP to a newer operating system. It’s easy enough to take your computer for face value and assume that everything is working okay unless you notice any warnings that might alert you otherwise.

The vulnerabilities in Windows XP are your biggest enemy. Anti-virus software is a great alert system for you. It can scan your system periodically and do security checks to make sure everything is running smoothly. However, this won’t protect you from holes in your system. It’s a like playing the classic arcade game whack-a-mole. Remember that one? 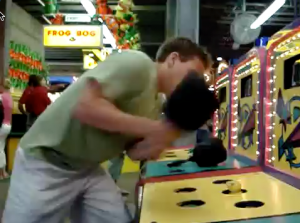 One security threat pops up – Microsoft makes a security patch for the vulnerabilities, and with one good whack the problem goes away. But the name of the game is that the moles(vulnerabilities) keep appearing, sometimes two at a time. No security patches = no means to eliminate risks.

When it comes to Windows XP, One Year Later, Traders Should:

After reading this you may be interested in our buyers guide. It cuts right to the chase about what technology traders need and what they don’t.

We’re also happy to answer any of your questions about trading computers via phone: 800-387-5250